Our fifth No Rules Session features Nina Smith on the Council House balcony.

The idea was that whilst we can’t do Future Sessions, which have more rules than an EU trade deal, we’d record whoever we want, wherever we want, maybe even let them commit Nusic blasphemy and do a cover. We’re drawing the line at sessioning artists from Derby though. Or are we?

– Sessions supported by Confetti and DHP Family.
– No Rules kindly hosted on the balcony by the Council House pidgeons.
– Nusic.org.uk supported by Nottingham City Council. 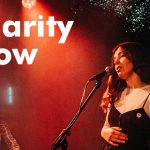 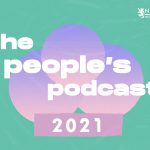 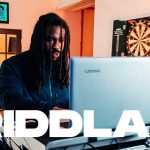